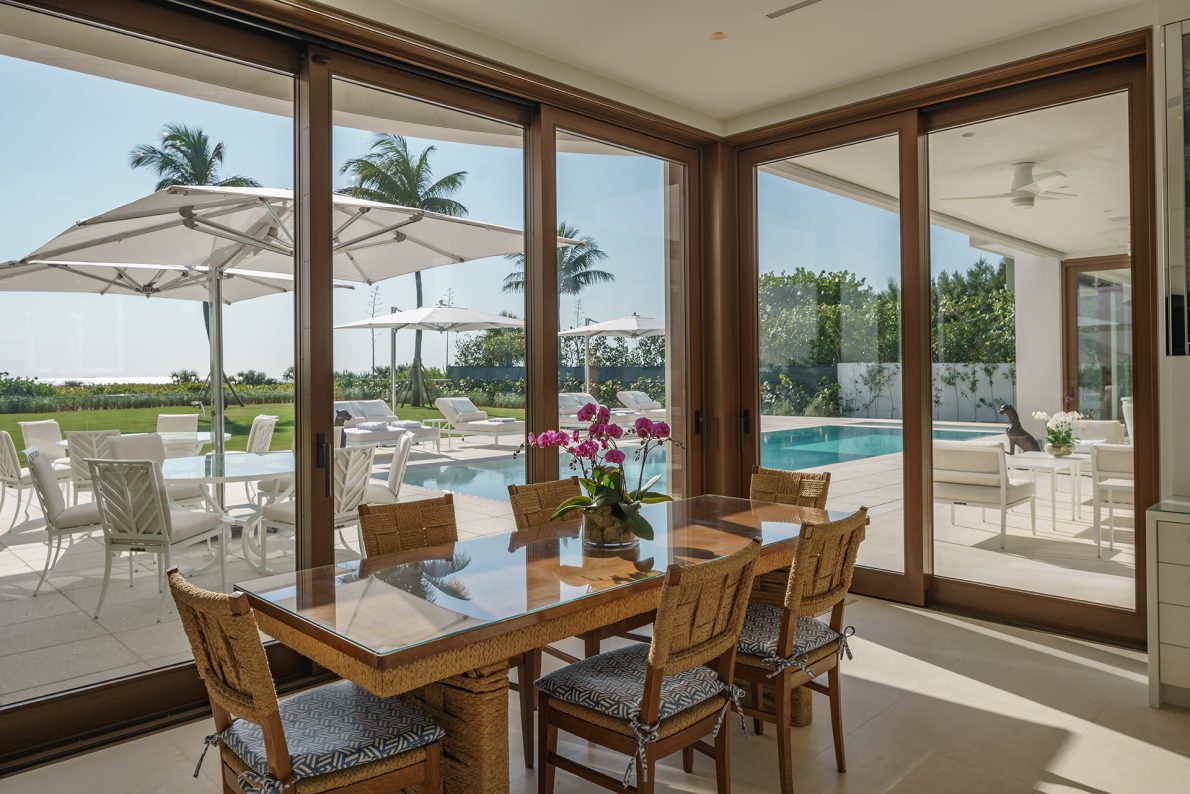 Wellington, FL – May 4, 2012 – When the real estate market began its precipitous fall in 2005, it became apparent that the building industry was in it for the long haul. The Shapiro-Pertnoy Companies are one of the few builders who fared well during the recession, and will continue to remain at the forefront of homebuilding as it enters its next cycle of production. Many may ask if the recession is now over, is the present the most opportune time to build or buy? Since the end of 2011, the answer is that the time to build is now.

Historically, the rise and fall of the Florida building industry functions cycles of approximately seven to ten years. The most recent recession wasn’t like the others, especially since it happened directly after a 15-year period of real estate prosperity.

“It was a really good time for all of those years,” Principal Steven Shapiro explained. “The famine that followed, however, was deep and long, and until recently, there were no indications that it would ever come to an end.”

During 2010-2011, housing values in most upscale sub-markets of Palm Beach County seemed to stop falling and began to stabilize. The absorption of surplus property began again, and presently there are more buyers than there are properties. The increase in buyers will once again raise the valuations of homes, and they will either increase in value or become more firm in their price. This change will also lead to the builders coming back into the market, buying land and begin building again.

“The truth is that most people would prefer something that is new, especially if it is only around 15-20% more than purchasing an older house. Today, financing options are plentiful again, and that extra 15-20% has become quite affordable. You are able to get home loans for less than 4%, and the cost of construction is still considered moderate in comparison to 5 years ago and likely, in comparison to the next few years, as things ramp up,” Shapiro stated.

The Shapiro-Pertnoy Companies realized in early 2012 that the year would be their most demanding year since 2007. They are currently finalizing job schedules for the 2012 year; however, they are already accepting customers for 2013. With the price of materials, land and labor, people are taking advantage of the opportunity to build anew.

“A year ago, I could not have predicted what 2012 would bring. The recession was pretty sustained and no fun, I might add, and we didn’t know when the lights were going to show up at the end of the tunnel. But if history is any prophesy of what is to come, we will go through another positive, strong, upward and appreciating cycle until the next downturn. You really are at the ideal time for buying, building and renovating,” Shapiro concluded.