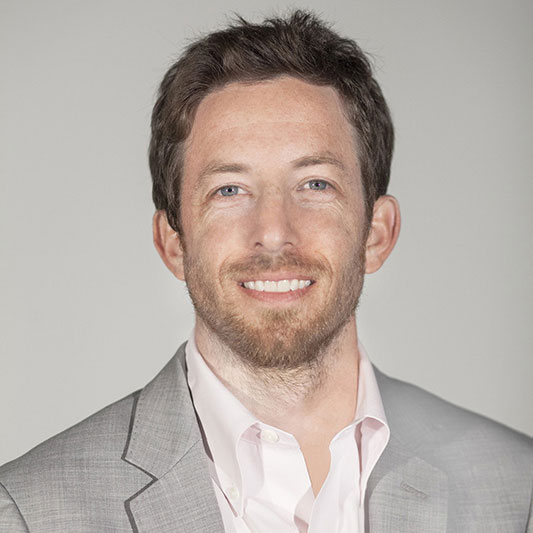 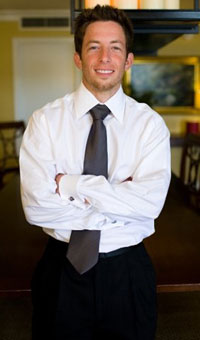 Wellington, FL – March 16, 2012 – Through the hard work and the efforts of cousins Kevin Shapiro and Josh Pertnoy, the second generation of the Shapiro-Pertnoy Companies continue to grow and expand the 34-year-old construction and development company. Each principal of the Shapiro-Pertnoy Companies has their own responsibility and position within the business. In Shapiro’s case, he may not have known what role he would eventually play, but what he grew to realize was the happiness and comfort working with family can bring.

Growing up in Wellington, Fl, Shapiro watched his father and uncle, Ronnie Pertnoy, build hundreds of luxury homes as well as dozens of commercial buildings in Wellington. After graduating from Wellington High School, Shapiro moved to Colorado to attend the University of Colorado in Boulder. During his time there, his focus was on communications, a similar field to his father’s job responsibilities as a principal at Shapiro-Perntoy. It wasn’t until he returned to Florida that he began to wonder where exactly his degree was going to take him.

“Growing up in South Florida I always imagined that I would one day take over for Dan Marino when he retired,” Shapiro laughed. “A little height issue got in the way. Upon returning to Florida after college I tried multiple jobs and did a lot of work for Walters/Gottlieb, a commercial real estate brokerage office. What began as a work-a-day became a work-for-years, but it turned out that I was learning a lot about my father and uncle’s business from a different perspective.”

Shapiro began working at Grubb and Ellis following his time at Walters/Gottlieb. He gained even more insight into the business in the areas of leasing and property management during his tenure at both Walters/Gottlieb and Grubb and Ellis. He found the knowledge invaluable as he tried to absorb everything. In 2005, Shapiro took the leap into the family business, arriving shortly after his cousin, best friend and co-worker Josh Pertnoy.

“I have something so unique working with my family,” explained Shapiro. “My dad and I sit ten feet away from each other, discuss ideas, grow the business and learn from one another. I also have the privilege of not only working with my family but also my best friend. Josh and I grew up together, sleeping at one another’s houses, competing in sports, going on family trips and even being each other’s best men in our weddings.”

Shapiro learned about the different aspects of the business as quickly as he could, absorbing knowledge from everyone around him. Although he had gained an enormous amount of experience from his previous jobs, his role at Shapiro-Pertnoy provided an even wider amount of responsibilities—residential, construction, evaluations, tenant improvements, lending, appraisals, and promissory notes—all were new to him, but also presented unique challenges and opportunities.

“The truth is that nobody ever knows everything, this is especially true in an ever-changing market. Nothing has ever really been handed to me working here, rather I have worked hard and if a mistake was made I learned from it and worked to avoid it. Shapiro-Pertnoy learned how to stay afloat during the down market, we challenged ourselves everyday and still came out at the top. There are so many pieces involved, but the companies that know how to survive this economic turndown will succeed as the market improves.”

One of the most unique qualities pertaining to Shapiro is the life experience he has gained during his recent step into fatherhood. He uses the same ethics and understanding in business that was instilled throughout his own childhood and now has within his own family—honesty, integrity and respect. Shapiro treats each and every client not only as a business partner but also a friend and extended family, and it is apparent in every transaction he makes.

“We try to be the source of a positive experience,” explained Shapiro. “I feel as though my son and my family have definitely provided me with the most defining qualities. Caring and being a good father has become number one in my life. I really like to make the experience of doing business, whether it’s with me or our company, as positive and successful an experience as possible. I like being able to see a relationship that begins with business and has only a friendly aspect, escalate into a friendly relationship with a business aspect.”