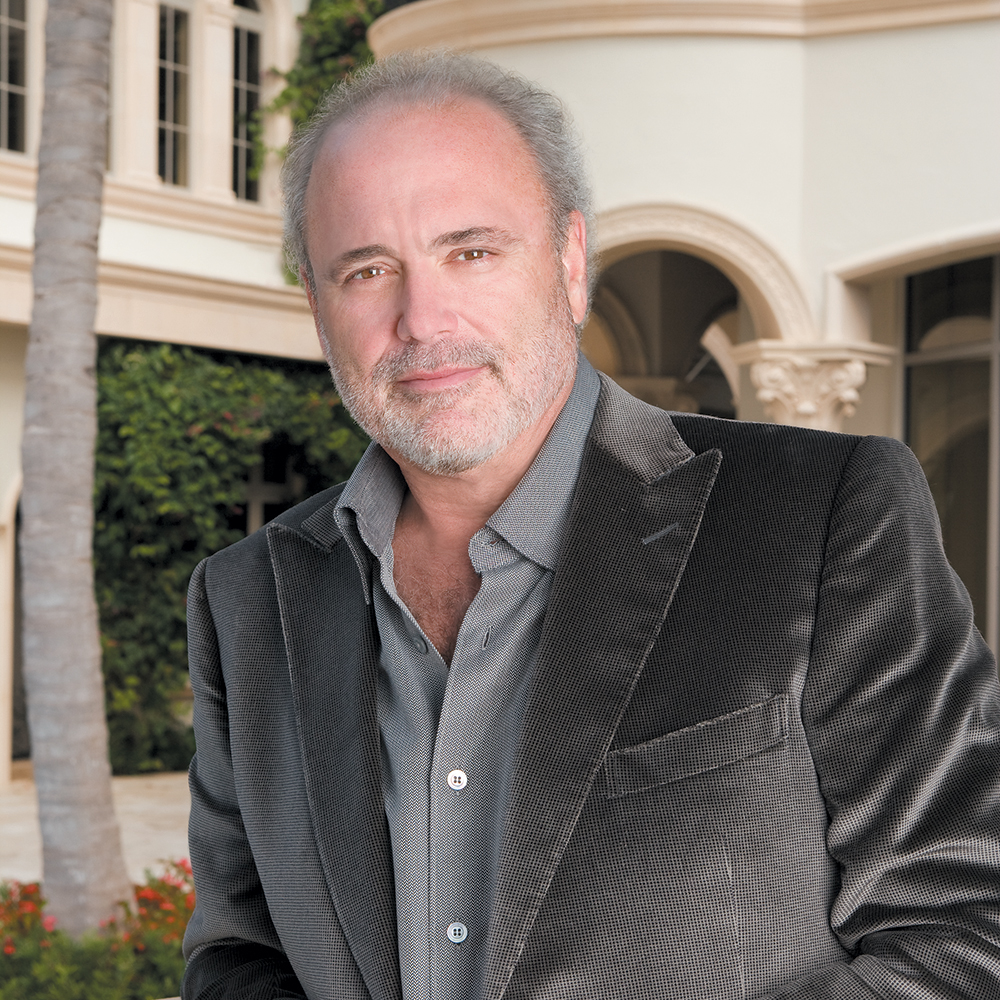 Wellington, FL – March 7, 2012 – When some people speak about a momentous turning point in their lives or careers, they are normally speaking figuratively, but 36 years ago it was one turn headed west on Forest Hill Boulevard in Wellington, FL, that literally changed Ronnie Pertnoy’s life. At the time Pertnoy had no knowledge of Wellington or its surrounding areas. A drive through Loxahatchee though would set the course for Shapiro-Pertnoy Companies, and the future impact he and cousin Steven Shapiro would make as Principals of the business within the growing and expanding City of Wellington.

With more than 30 years of proven leadership experience in the high-end residential and commercial construction sectors, Pertnoy has used his strategic approach to construction and development to build the unstoppable force that is Shapiro-Pertnoy Companies. With a unique and rare blend of creative and operational strengths, Pertnoy oversees all facets of construction and development alongside his son Josh Pertnoy, when Josh came to work for the company 12 years ago, it was the beginning of the second generation for Shapiro-Pertnoy Companies.

“These days a majority of my time is dedicated to generating work for the company related to housing opportunities and commercial development opportunities, as well as the design development and entitlement process of existing properties we own,” Pertnoy explained.

Most of Shapiro-Pertnoy Companies’ work is referral-based, which has given them the admired reputation as one of Palm Beach’s top builders, as well as one of the original homebuilders in Wellington. The story of the companies dates back further than that one fateful turn for Pertnoy. He developed an interest in construction, and took it upon himself to find a way to learn and become successful within the demanding business. He was fortunate enough to have access to a large pool of builders and developers headquartered in Dade County, FL, and after researching, asking questions and interviewing with several of the top builders, he began at the bottom of the ladder working for Cal Kovens of Kovens Enterprises in Miami, FL, sweeping floors of the Cricket Club condominiums.

Under the tutelage of Kovens, Pertnoy gained valuable experience in the construction of luxury high-rises, hotels and shopping centers throughout South Florida. Having worked for Kovens for many years, he soon became his protégé and started overseeing large sites as well as attending meeting opportunities and completing estimates within the office.

“I started at the bottom, and was fortunate enough to learn from the best,” Pertnoy described. “When I went to work for a homebuilder as a joint-venture partner, I also was overseeing projects, but ultimately I was the project manager on my own for a project in Greenacres. During that time, I would turn left onto Lake Worth Road to get to the site; I did this for 18 months. One day, our Shell contractor in Greenacres said he wanted to show me his farm in Loxahatchee, and I asked what’s a Loxahatchee? For the first time, we turned right onto Lake Worth Road, and headed west—that turn absolutely changed my life. It opened up different opportunities, and Wellington is where Shapiro-Pertnoy started.”

Since he and Steven formed Shapiro/Pertnoy Companies, Ronnie has developed, owned, constructed, leased or managed millions of square feet. His current projects range in size from 16 acres to one thousand acres, from Florida to North Carolina. Even with the recession, Shapiro-Pertnoy has several projects, both residential and commercial in the works. Their reputation speaks for itself, but without that one right turn over three decades ago, Wellington would be a very different place.