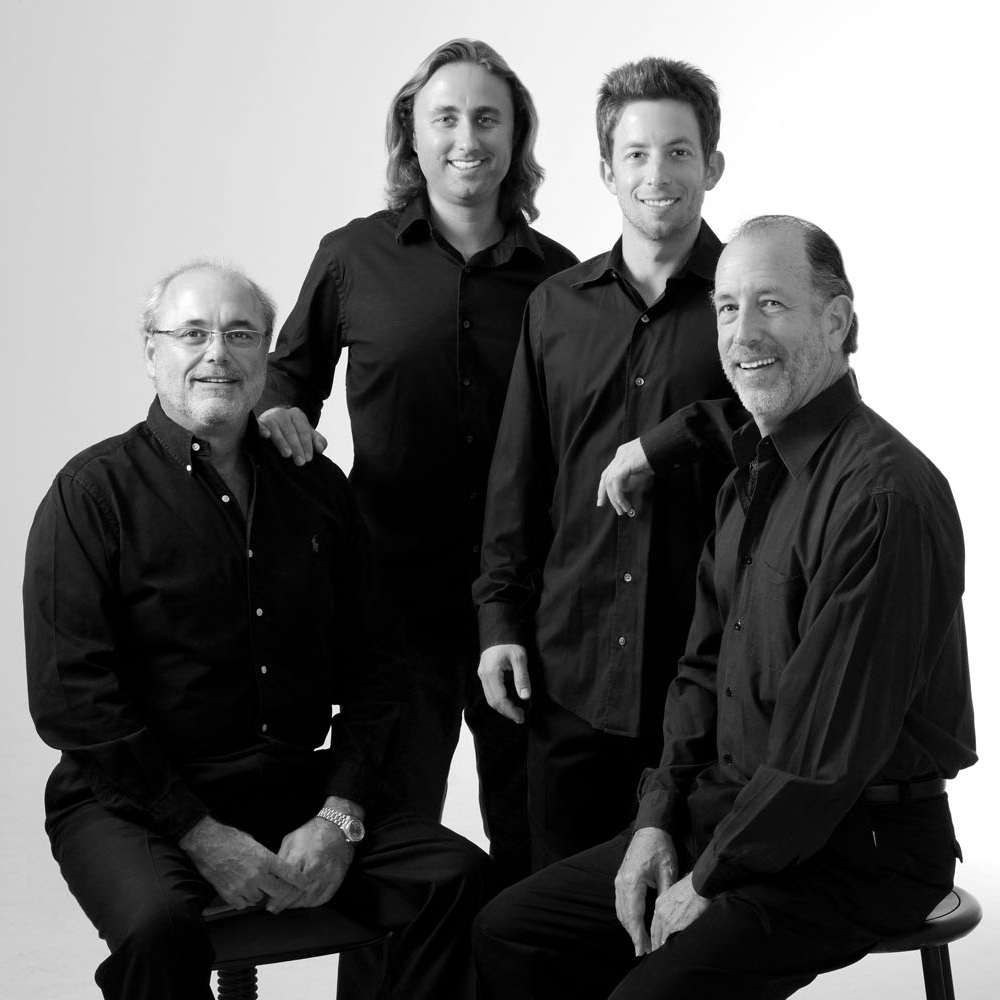 Wellington, FL – November 23, 2011 – In 1978, cousins Steven Shapiro and Ronnie Pertnoy founded Shapiro-Pertnoy Companies with a vision to provide an unrivaled customer experience and a product that strives to be better than the best. Joined by the young blood of each of their sons, the company is truly an exception to the norm with two generations of builders bringing something different to the table, therefore allowing their customers to have a positive and well-rounded experience.

Steven and Ronnie got their start in the business world while working at their fathers’ men’s clothing store in Miami, FL. The experience of working in retail taught the duo a philosophy that has worked for the last 34 years: “Always focus on keeping the customer happy.”
The Shapiro-Pertnoy Companies were one of the first developers in the City of Wellington. Ronnie saw the growth potential of Palm Beach County while working as an employee for a construction company. He took a very strategic approach to construction and development, which is reflected in his work as the founding Principal Partner of the Shapiro-Pertnoy Companies. “I think that if you are transparent and you are passionate about what you do, and live a life of integrity, giving to people and the community, then all of those things find their way back to you in some kind of fashion. They are all keywords that we live by in life and business,” Ronnie described.

Steven decided to partner with Ronnie in 1978 after leaving the film industry. Ronnie had recently finished building his first home and Steven thought that they could make a name for themselves and build the business working together. “We came from the retail side where everything is geared toward the customer, not necessarily toward maximizing profitability,” Steven explained. “We were more concerned about making the customer happy so we could grow a business exponentially by referrals.”

Ronnie’s son, Josh Pertnoy, joined Shapiro-Pertnoy after attending college. He learned the construction side of the business at the very top from multiple subcontractors. At the time, his father was building a new home for the family in North Palm Beach, and it became Josh’s first official job. He was there from the day the bulldozer cleared the land, until the first moment that the electricity flickered on. Josh is now a Florida licensed general contractor, and he oversees a full-time staff of nearly 15 construction personnel as well as simultaneous construction projects. “When I watched those lights turn on, it felt like the most rewarding experience,” Josh expressed. “It’s been 12 years since I joined the company, and it has flown by.”

Kevin Shapiro grew up always admiring the way his father, Steven, interacted with people. After he learned what it was that his father did, he began to follow the same path. After graduating with a Bachelor of Arts degree in Communications from the University of Colorado at Boulder, he worked for several real estate companies on local and national levels. In 2005, Kevin decided to join the Shapiro-Pertnoy Companies. Kevin is a licensed real estate salesperson and licensed mortgage broker, he currently manages the combined companies’ properties as well as the lending arm of the company, S & P Capital Corporation.

“Commercially and residentially, we start from the same place, keep them happy and do the right thing,” Kevin elaborated. “We really bring the family values and family ethics to a business, which is rare. When we do business with people, they become expanded family.”